Marijuana Is Close To Legalization In Canada: What Does This Mean For Ontario Condominiums? 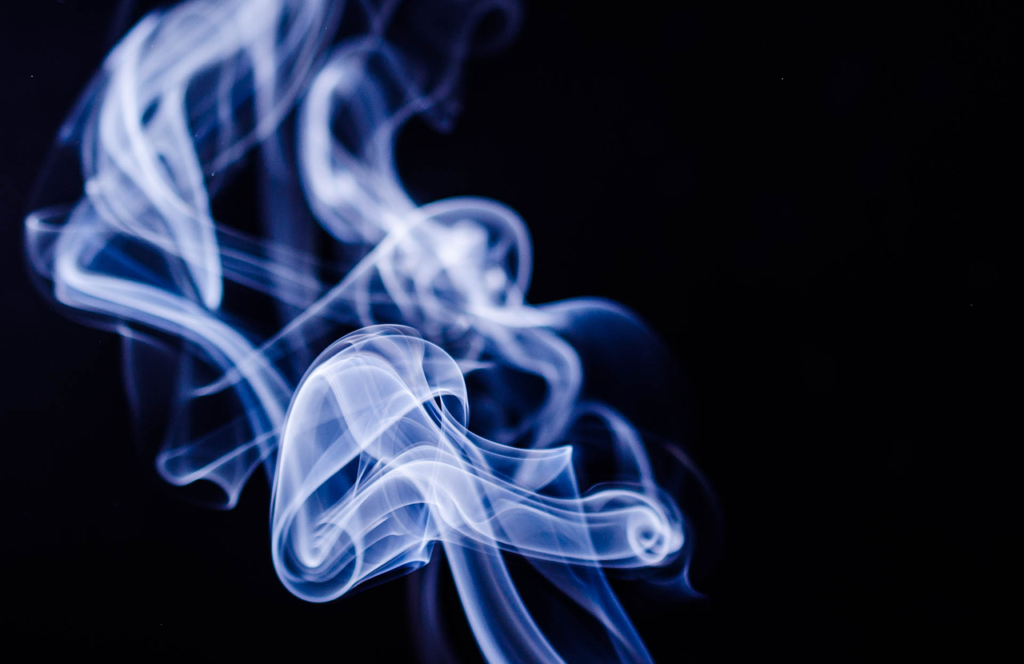 The initial plan to have the legislation passed by in time for legalization by July 1, 2018, has been pushed back. The new plan is for legalization to take place in the next 8 to 12 weeks to allow the provinces time to further prepare for the sale of recreational marijuana.

As many of our readers know, the purpose of the legislation is to legalize and regulate the marijuana market. Much of the framework around how legalized marijuana will be sold and used is up to the provincial and territorial governments. In Ontario, residents will be able to grow up to four of their own plants and will be permitted to smoke on private property or in private residences but likely not on common elements of condominiums.

In the Ontario condominium context this raises key questions for Boards in terms of how they may wish to regulate marijuana use and growing in their communities (subject, of course, to the finalized regulations). Our regular readers know that, in our view, if Boards wish to regulate these issues, the safest approach is to consider a rule or declaration amendment (see Jim Davidson’s previous post on the topic here).

Stay tuned to Condo Law News for further updates on the legalization of marijuana and its implications for Ontario’s condominium community.