What Would I Change About Condo Law?

At the 2019 Ottawa Condominium Conference (put on by CCI Eastern Ontario and ACMO), I was proud to participate as a member of the Legal Panel session.  One of the questions that the panel members were asked was as follows:  If you could, what would you change about Condo Law?  Here was my answer: 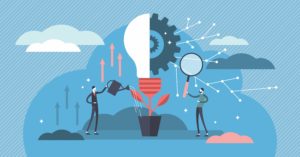 Stay tuned to Condo Law News to keep up to date on the latest developments!