What Happens If You’ve Delayed In Bringing a Court Claim? Here’s a Case That You Should Know About

Generally speaking, a party that wishes to commence a court action must do so within two years of when he/she first became aware (or ought to have become aware) of the existence of the claim. We call this the “limitation period” and there are a number of factors that go into assessing when the limitation period starts to run. In the case of Presley v Van Dusen, 2019 ONCA 66 [Presley], the Ontario Court of Appeal recently confirmed that in order for the limitation period to begin to run, a key question that must also be asked in the assessment is: Whether or not a legal proceeding is an appropriate means to seek to remedy the injury, loss, or damage? 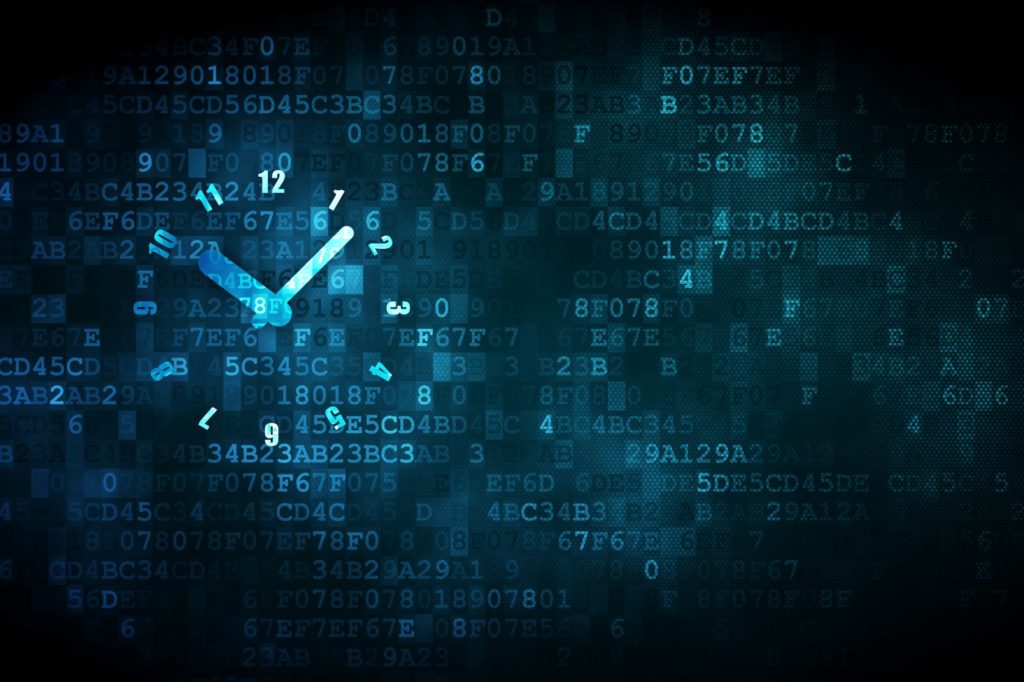 The Presley case involved a claim for a defective septic system. Although problems were noticed by the homeowners in the spring of 2011, they didn’t ultimately start a claim in relation to the defects until August 2015. The Small Claims Court Judge dismissed the claim for having been started too late (i.e. later than 2 years after the essential elements of the claim were first discovered). On Appeal, a single Judge of the Divisional Court agreed with the lower court’s findings. Neither the Small Claims Court Judge nor the Divisional Court Judge considered the timing as to when the homeowners realized (or ought to have realized) that a legal proceeding was the appropriate means to address their losses.

From the Court of Appeal’s point of view, an important factor in the Presley case was the fact that the septic installer was providing ongoing guidance and feedback to the homeowners as to how to address the problems they were having. In particular, the installer repeatedly promised to return to the home to fix the problem. In light of these ongoing efforts to remedy the problem, which would have rendered litigation unnecessary, the Court of Appeal found that the homeowners did not know that litigation was an appropriate means of seeking a remedy until it became clear that the septic installer was not going to follow through on his promises to address the issues.

Overall, the decision of the Court of Appeal in Presley confirms that the law respecting limitation periods is to be applied in such a way as to deter needless litigation. In other words, the Court is mindful of the fact that it is not in the interests of justice to have parties commence litigation simply to meet a technical time requirement. This is particularly the case when the litigation could possibly be avoided altogether if the parties are just given time to continue to try to resolve the issue.

Having said this, it is always important to be wary of timing when considering a claim, and the general two year limitation period is an important time frame to bear in mind. But if your claim has been delayed in an attempt to resolve the problem, you may not be out of time to start the claim based on the decision in Presley. With that said, the specific timing will depend on the particular circumstances of the case, so to be safe, it is always best to seek legal advice before making any assumptions.

Stay tuned to Condo Law News to keep up to date on the latest developments!