The Introduction of Nuisance & the Expansion of the CAT: Should Further Amendments Be Considered?

As many our readers will know from our previous blog post, the Ministry of Government and Consumer Services has recently proposed bringing changes to the Condominium Act, 1998 (the “Act”). The proposal, if approved, would proclaim into force a new section 117 of the Act and amend two regulations under the Act (namely, Regulation 48/01 and Regulation 179/17). In addition to changes to the legislation, the government’s proposal would also significantly expand the jurisdiction of the Condominium Authority Tribunal (CAT). 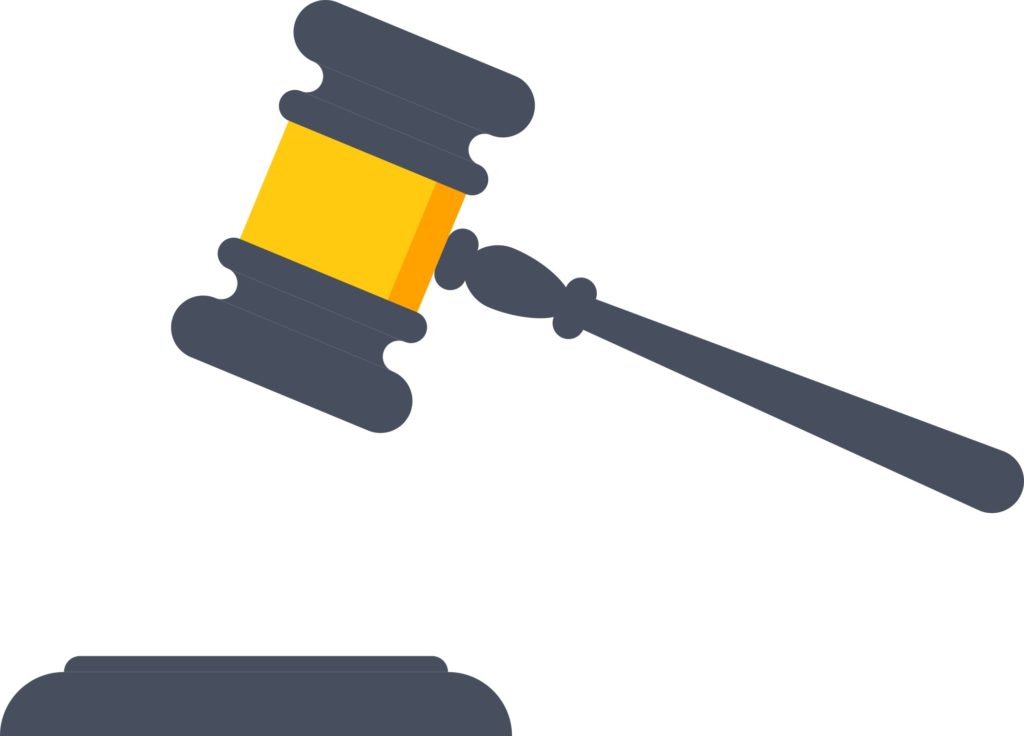 The Canadian Condominium Institute (CCI)’s Legislative Committee recently submitted its comments to the Ministry of Government and Consumer Services regarding the proposed amendments to the Act and the broadening of the CAT’s jurisdiction.

Our very own Nancy Houle of Davidson Houle Allen LLP co-signed the CCI’s submission to the government. Following are some of the highlights of the CCI (Legislative Committee)’s comments regarding these important proposals:

Following are the CCI’s key comments regarding the proposal to broaden the CAT’s jurisdiction:

In summary, the government’s proposal to amend the Condominium Act (and Regulations under the Act) will have a significant impact on many disputes arising in condominium settings and have both a substantive and procedural effect on how these disputes are resolved.  Stay tuned for further updates…

In the meantime, we hope that you are also providing your own thoughts to the Ministry!