The Effect Of The New Construction Act On Condominiums In Ontario

However, what happens if the general contractor suddenly abandons the project and does not pay the sub-contractors? 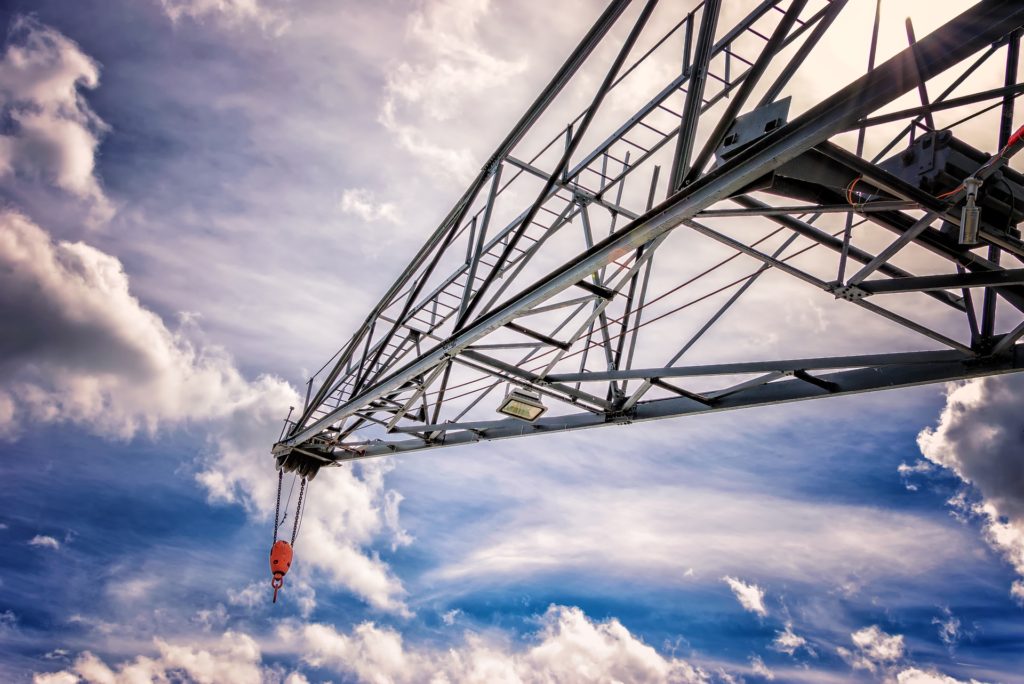 Under the Construction Lien Act (now known as the Construction Act as of July 1, 2018), sub-contractors in such situations have always had the right to register a lien on the property of the owner. For condominiums, this means a lien could be registered on title to every unit in the condominium.

Trouble arises when the amount claimed by a sub-contractor (or multiple sub-contractors) exceeds the holdback amount held by a condominium corporation. While the condominium would not be liable for any amount that exceeds its holdback, the liens on title often remain for an extended period while the competing claims are being worked out. This certainly becomes a problem for unit owners who are trying to sell their units.

Luckily, an amendment to the Construction Act that came into force on July 1, 2018 will provide a way for unit owners who want to sell or refinance their units to vacate the lien from their specific unit.

Under s. 44(2.1) of the Construction Act, individual unit owners can, on a motion to the court,  obtain an order vacating the lien(s) attached to their specific unit by posting security, or paying into Court, an amount that is attributable to the owner’s common interest as outlined in the corporation’s declaration. This will provide unit owners who are selling or refinancing their property, a fast method of clearing such encumbrances to their unit.

The new Act also contains many other amendments. Some of them include:

• A new dispute resolution mechanism (coming into effect October 1, 2019) that allows construction projects to continue without disruption while disputes such as payment, changes in services, and some other matters are resolved;

• Allowing the small claims court to have jurisdiction in construction matters under $25,000;

• Requiring a party who preserves a lien to provide notice to the condominium corporation and every unit owner in the corporation;

• New thresholds for substantial performance (most projects will reach the milestone faster) and timelines for preserving and perfecting liens;

• The definition for lienable “improvements” broadened to include repairs to capital items that extend their lifespan or enhance their use;

• To be paid, contractors must provide a “proper invoice” containing the required information such as date and period of work, description of work invoiced, among others;

The Construction Act amendments also contain a grandfathering provision so that contracts, procurement processes, and leases that were in effect prior to July 1, 2018, will be governed by the provisions in the former legislation (including the former deadlines to register a lien, if required).

Overall, these amendments look to be a welcome improvement over the current framework.