In the recent case of Kovaleva v. Metropolitan Toronto Condominium Corporation 1000, the former President of the condominium corporation had made a claim to the Human Rights Tribunal in which she alleged that she had been removed (by the Board) from the office of the President and as a signing officer based on prohibited grounds under the Human Rights Code.  She claimed that the actions of the Board had been discriminatory. 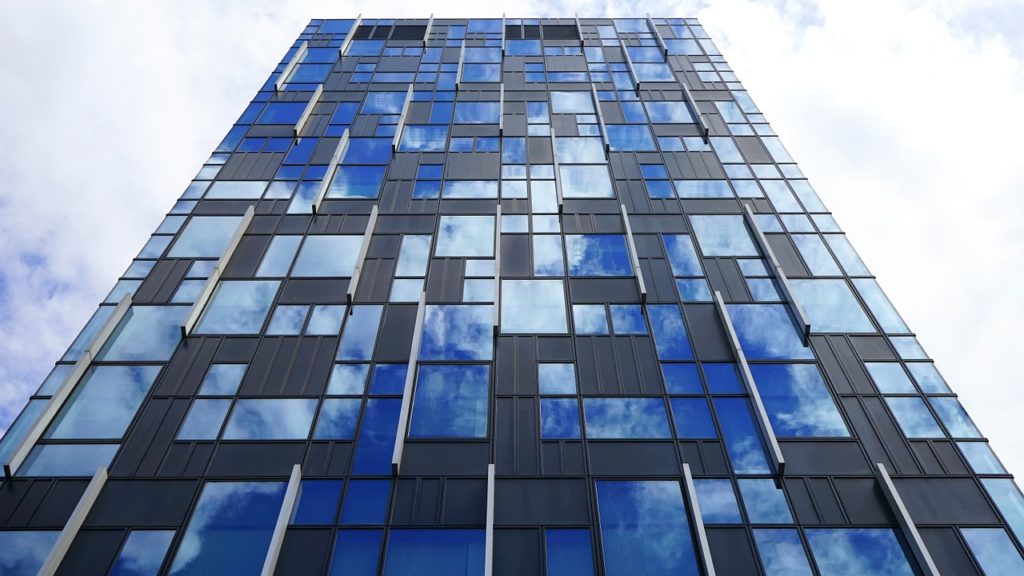 The Human Rights Tribunal found that the applicant had not proven any discrimination on a prohibited ground and dismissed the claim.  The tribunal’s decision included the following:

But I just find it interesting that this sort of claim is possible.

But this recent case also tells us that condominium corporations must comply with the Human Rights Code when it comes to other matters which may be tied to services of the corporation or the corporation’s directors or officers.  [Under the Human Rights Code, everyone is entitled to equal treatment with respect to services, goods and facilities, without discrimination on listed prohibited grounds.]  In this case, the tribunal said that “the incidents alleged in this Application do engage the social area of services”.

To me, the bottom line appears to be as follows:  Condominium corporations have to be careful to avoid discrimination (on prohibited grounds) in pretty much all of their activities.