Privacy and the Common Elements: Are Police Surveillance Cameras Allowed on Condominium Property?

In the 2016 criminal law case, R v Brewster, the police had entered the common elements of various different condominiums – sometimes with permission from the board or management, and sometimes without permission. In three cases, the police had also installed surveillance cameras on the common elements, with permission either from the board or management. These steps were taken (at least initially) without any police warrant. 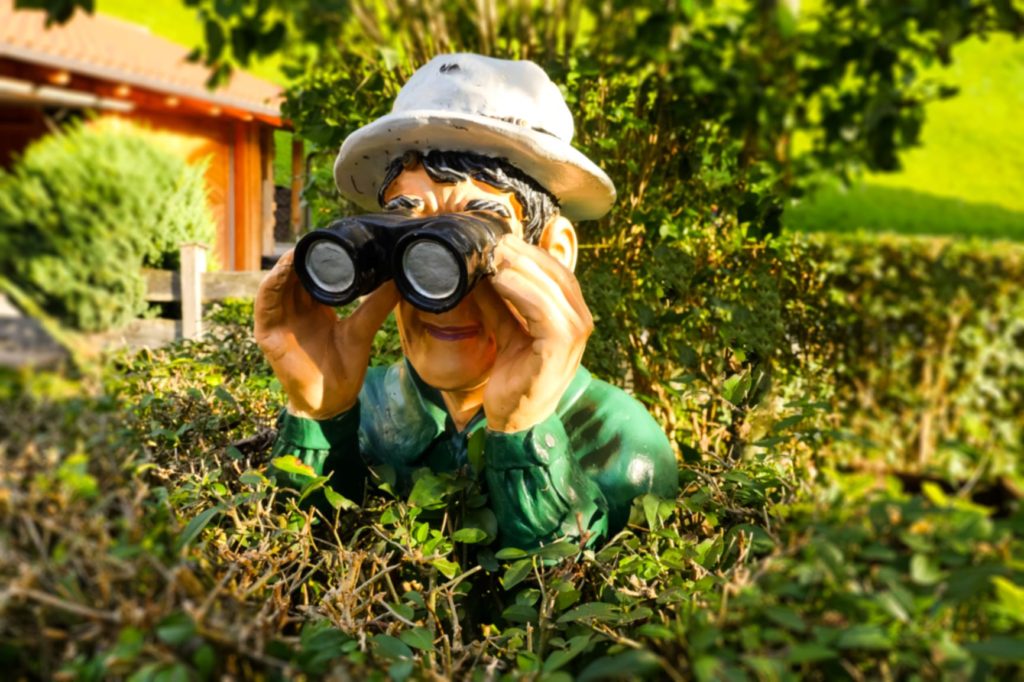 The various accused argued that the resulting evidence had been unlawfully obtained, and that such evidence could not properly support warrants that were eventually issued to probe for additional evidence.

Some of the court’s key findings were as follows:

Police normally have the right to enter the common elements of a condominium in order to make certain types of observations – even without consent of the board or management.

In addition, the board or management MIGHT be able to give the police permission to install surveillance cameras on the common elements – although the court declined to decide this issue “at this early stage in the proceedings.”

In my view, all of this raises the following key question: When should the board or management give permission to the police (to enter and/or install surveillance cameras on the common elements)?

In my view, the answer is that the board or management (namely the condominium corporation) can give permission if they are satisfied that this falls within the corporation’s objects and duties. So, I recommend a cautious approach.

In particular, I recommend that permission be granted to the police only once you have a reasonable understanding of what the police are planning, and only if you are satisfied that the efforts of the police will be consistent with the objects and duties of the corporation. In many cases, I think it will make good sense (and will be consistent with the corporation’s objects and duties) to have the police investigate (and hopefully resolve) criminal activity in the condominium.  But this may depend upon the particular circumstances. So, again, I think you may need to gain a reasonable understanding of the police matter, in order to decide (one way or another) whether to grant permission for such activities on the common elements. Among other things, you may need to consider whether or not the planned surveillance (including any proposed camera surveillance) goes beyond what you feel makes sense for your residents and is consistent with their reasonable expectations of privacy.

In my view, the following comments from the judge in R v Brewster are instructive:

I am satisfied that property management staff have the authority to call the police and to cooperate with an ongoing police investigation…It also reflects the longstanding ‘moral or social duty…to assist the police,’ which the courts have always recognized…Of course, it is always open to a particular condominium board to decide not to retain a property management firm that adopts this cooperative policy, or to restrain and prevent certain kinds of assistance to the police.

Again, I would add the following: I think a condominium board or manager should be careful – before giving permission to the police – to determine whether or not a particular police investigation appears to be in keeping with the objects and duties of the condominium corporation.

Helping the police gain access to a unit (as opposed to the common elements) is of course an entirely different matter and is a topic for another blog.

Also check out our other blogs on privacy issues in condominiums here and here.