Mould in a Unit – When Is a Condominium Corporation Responsible?

A decision of the Ontario Superior Court – Brasseur v. York Condominium Corporation No. 50 – again confirms the principle under which a condominium corporation may be responsible for damage (including mould) in a unit. 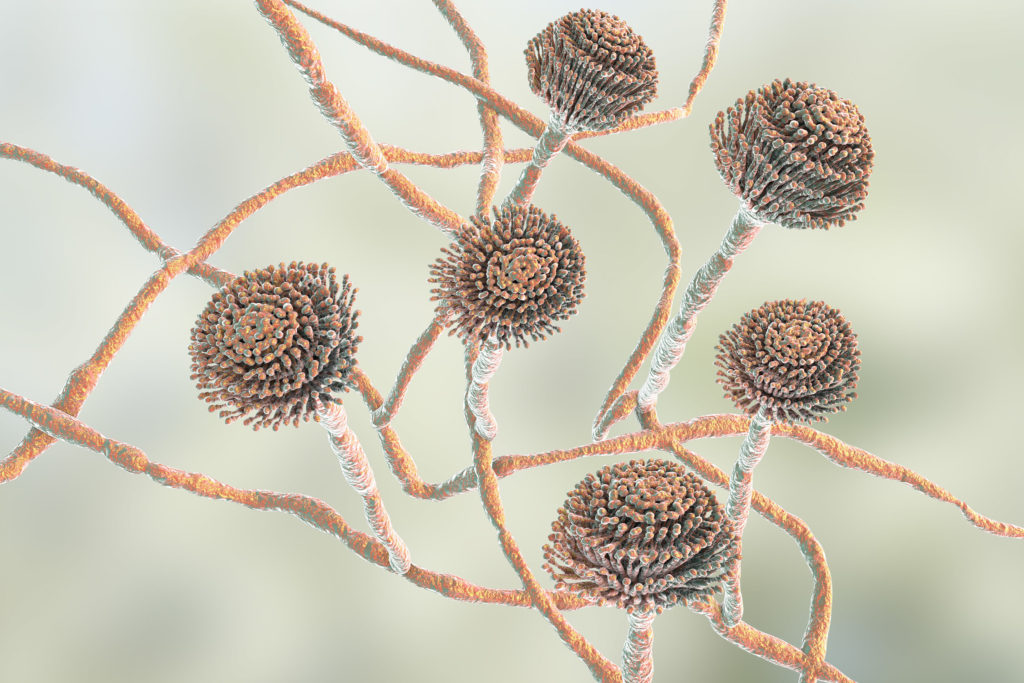 In the end, the Court concluded that the common elements (not the owner) were responsible for the mould; and the Court also held that the corporation had not acted with reasonable haste to address the cause or the resulting mould problems. The Court’s decision included the following:

(…) I have concluded (that) YCC 50’s overall approach to the mould problem was not reasonable. Thus, I find that YCC 50 has violated their duties as found in s. 90 of the (Condominium Act, 1998).

What is “reasonable” will of course depend upon the particular circumstances. Some problems can take time to analyze and resolve; and the Court in the Brasseur case also acknowledged that condominium corporations are obligated to balance competing needs and priorities (which can always slow down the process).

In the end, it’s a matter of deciding whether or not the steps taken by the corporation were reasonable in all of the circumstances.

If you are a Board member or a Manager grappling with this test – wondering what is “reasonable” in a particular case – I offer the following thoughts: