Semmler v The Owners Strata Plan NES3039 is yet another case in the ongoing saga of litigation surrounding short-term rentals. 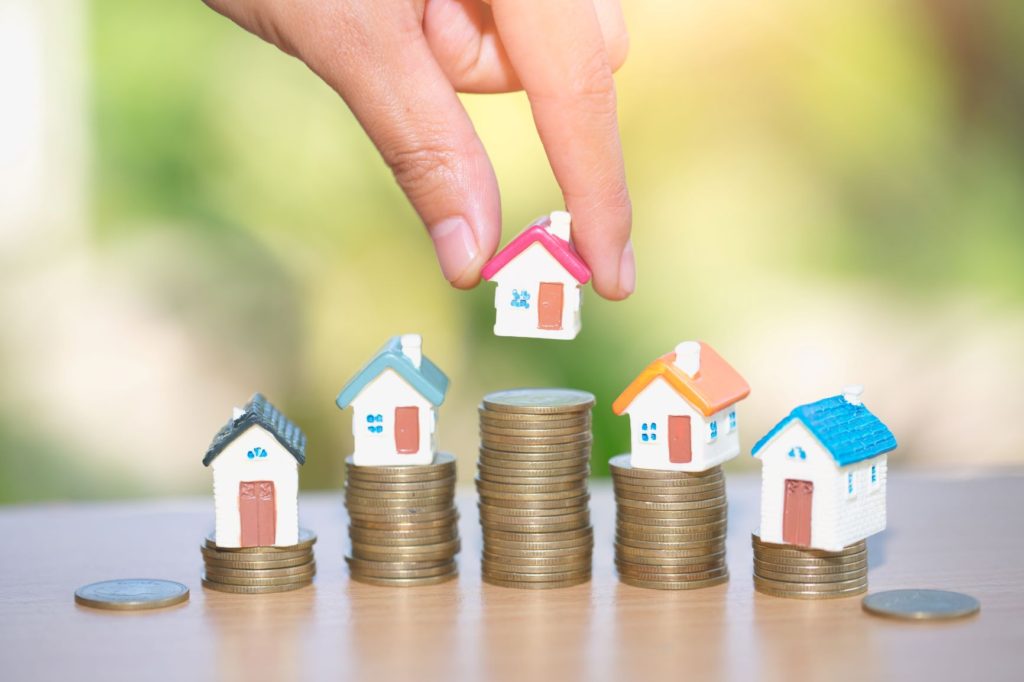 Ms. Semmler had bought her strata lot with the intention of using it to generate rental income, since at the time of purchase there were no restrictions on short-term rentals. After the short-term rental by-law was enacted, Ms. Semmler continued to advertise her lot for short-term accommodations. In response, the strata corporation began fining Ms. Semmler for violating the relevant by-laws.

The judge in this case came down on the side of the owner. The judge said that these types of occupancies were “licences” (and therefore were not “rentals”), with the licencee being permitted to reside on the strata lot for a short period of time. The Court also said that the strata lots were not being used for a “business use.” So, the Court ultimately concluded that there were no by-law violations. The term “licence” played a key part in this decision, with the judge holding that a licensee is not the same as a tenant because tenants receive an interest in the particular property, unlike a licensee.

It is worth noting that Semmler was decided in British Columbia and is not binding on courts in Ontario. This is important to keep in mind as the judicial trend in Ontario regarding short-term rentals has gone down a very different path than the approach taken by the Court in this case.

Take for instance the decision in the case of Ottawa-Carleton Standard Condominium Corp. No. 961 v. Menzies.  In that case, the judge arrived at a different outcome regarding a prohibition of short-term rentals, finding that such rentals amount to “hotel-type” use (in contravention of single-family restrictions in Declarations, and also in breach of rules prohibiting short-term tenancies). As such, these rules have been found to be reasonable and enforceable under section 58 of Ontario’s Condominium Act 1998.

Wording aside, Semmler provides useful insight into how courts are grappling with the fast-paced changes to the short-term rental market and their effect on condominium and strata corporations in Canada.

Subscribe to Condo Law News to keep up to date on the latest developments respecting short-term rentals and condominiums.