Delegation of Condo Act Forms to the CAO May Be Coming Soon!

The Ministry of Government and Consumer Services has made recent regulatory proposals to support the Condominium Act, 1998 (the “Act”). Among the changes resulting from the proposals is the transfer of responsibility for 19 forms under the Act from the Ministry of Government and Consumer Services to the Condominium Authority of Ontario (CAO). These 19 forms are some of the most frequently used by condominium corporations and owners. Under the proposal, the CAO would be responsible for making the forms available on its website and for making any necessary updates to the forms, subject to Ministry approval. 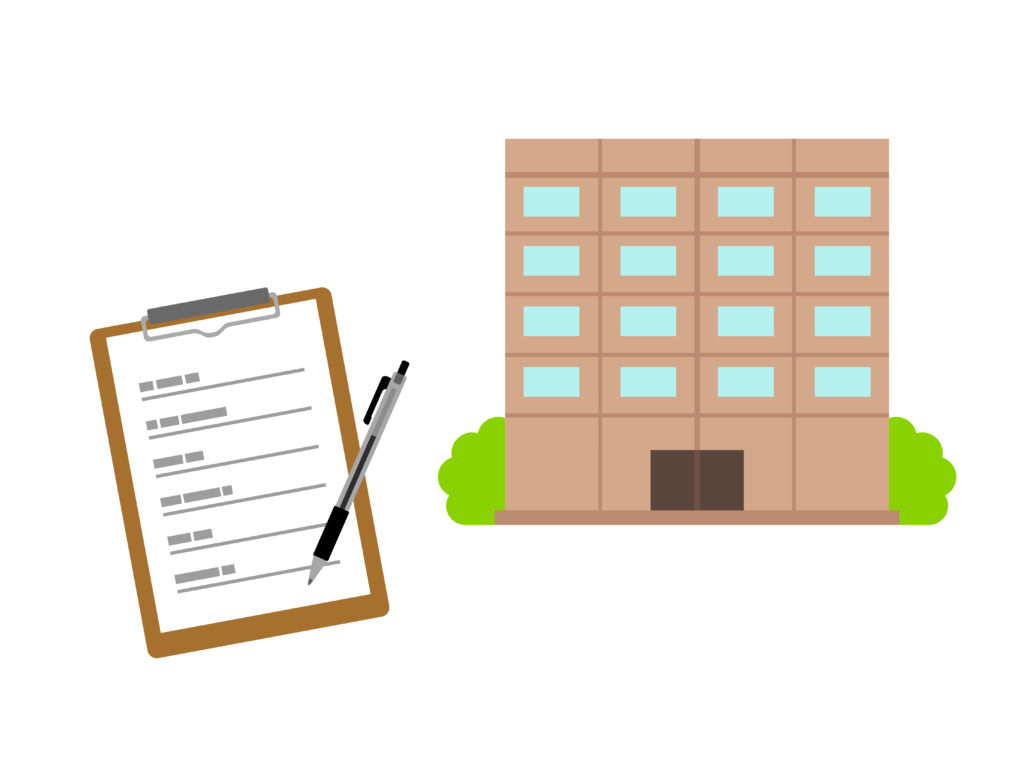 Most of the forms to be transferred – 15 to be precise – are new forms introduced in November 2017. The other (older) forms that would be delegated to the CAO are:

If the proposal is approved, 17 forms would be delegated to the CAO on January 1, 2020, while the other 2 forms (the Notice of Future Funding of the Reserve Fund and the Summary of Lease or Renewal) would be transferred on July 1, 2020.

The delegation of the forms to the CAO is consistent with the vision of the 2013 Condominium Act Review Panel and Working Group, which recommended creating the CAO to be a “trusted source of information and to serve the needs of Ontario’s condominium communities”. Moreover, delegation to the CAO should result in the forms being easier to access and to navigate – a response to numerous complaints submitted by users over the past two years concerning their difficulties with certain forms.

The initiative would also transfer the administrative costs and resources from the Ministry of Government and Consumer Services to the CAO, which is funded by Ontario’s condominium community.

The Ministry accepted feedback on the proposal until September 30, 2019. The proposal is currently under study and we will be sure to keep you updated!