A 2015 decision from Thunder Bay – not previously reported – has recently come to our attention.  To my knowledge, it’s the only Ontario Court decision (so far) dealing with smoking rules and grandfathering of smokers.

I begin with the following summary of the case, Thunder Bay Condominium Corporation No. 15 v. Ewen (click here to read the Reasons on Costs): 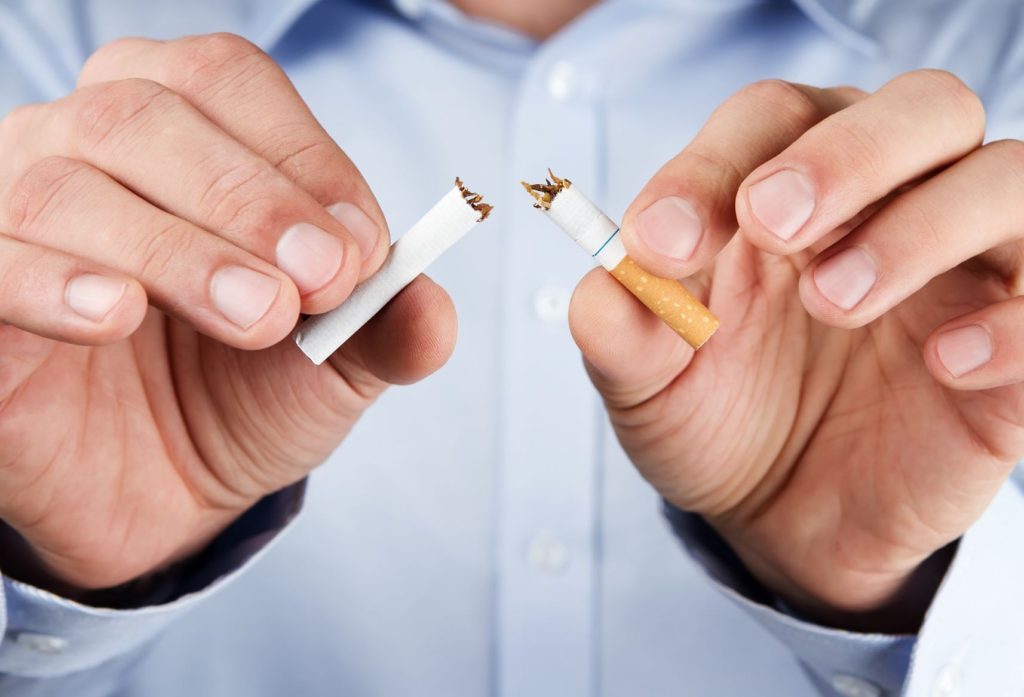 In 2009, the condominium corporation passed a by-law to prohibit smoking in the units, but with grandfathering of existing smokers.  The grandfathering was permanent in the sense that it didn’t include any time limit.  In March 2015, the condominium corporation passed a rule to place a time-limit on the grandfathered smoking (stating that grandfathered smokers could only continue to smoke in their units until July 1, 2015, whereupon they would only be permitted to smoke outside).

The long-time owners of one of the units, who were smokers, challenged the rule.  They argued that a rule could not properly amend a by-law.  They also argued that the rule was unreasonable.

Looked at together and in conjunction with sections 56, 58 and 117 of the Act, I am of the opinion that the intention and purpose of the impugned Rule and its general application are consistent with the By-law – both the By-law and Rule are intended to make the entire condo complex smoke free in order to promote the safety and welfare of the owners and to prevent unreasonable interference with the use and enjoyment of the common elements and units.

In my view, the key “takeaways” from this Court decision are:

• Condominium corporations can control smoking on the property by way of a by-law or a rule. [NOTE:  In my view, a rule is likely the better way to go, because these are the sorts of matters that are contemplated by Section 58 of the Condominium Act, 1998 (which deals with passing of rules).]

• A time-limited grandfathering can be legal and proper. [I hasten to add, however, that the terms of any proposed grandfathering may be important in terms of obtaining sufficient owner acceptance or support for a proposed rule.]

One further question – not considered by the Court in this case – is as follows:  Is grandfathering of existing smokers even necessary?  We don’t yet have an answer to this question from the Courts (in Ontario).  However, decisions in other jurisdictions seem to indicate that grandfathering of existing smokers is not required in law.  But again:  Grandfathering may be important in terms of obtaining sufficient owner acceptance or support for a proposed Rule.  Furthermore, the possible need for grandfathering may depend upon all of the circumstances of a given case (such as the existence of any alternative locations for a smoker to smoke).