Condominium Not Liable for Assault at Board Meeting

In the recent Ontario Superior Court of Justice decision of Omotayo v. Da Costa, the Court dealt with a motion by the condominium to dismiss the claim of Jacqueline Omotayo, against the condominium for failing to protect her from assault by a fellow meeting participant, Jose Da Costa (who was also a named defendant), at a board meeting. 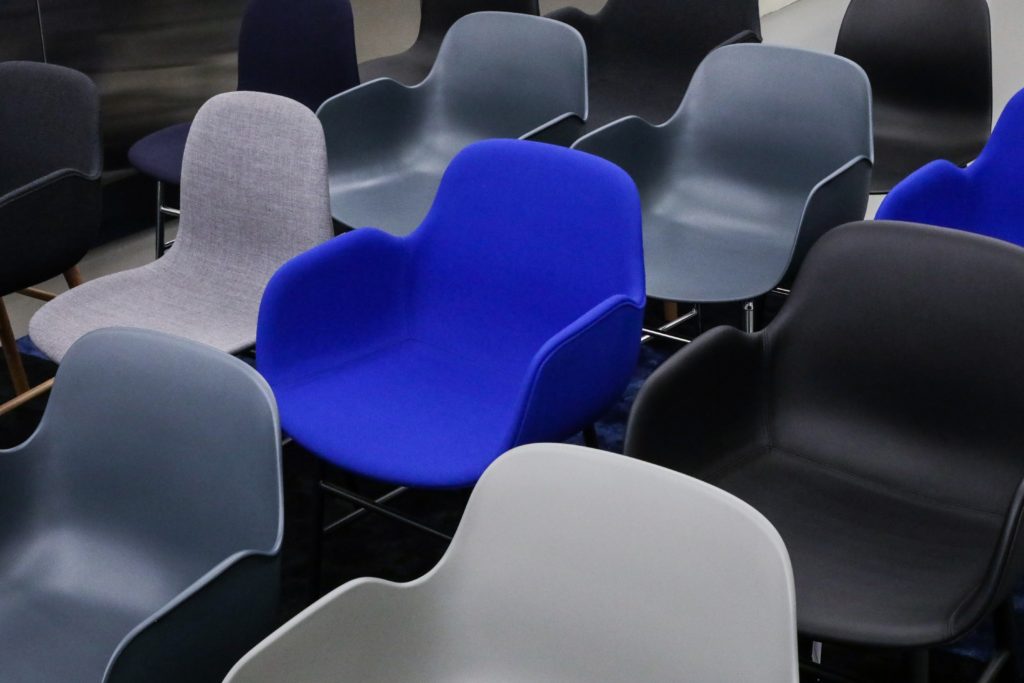 The claim arose from a physical assault that took place at a meeting of the condominium corporation’s board of directors. At the meeting, Ms. Omotayo and Mr. Da Costa began to argue and Mr. Da Costa struck Ms. Omotayo on the head with a chair. He was charged by police and admitted to striking the plaintiff. Although previous board meetings had become contentious, there had been no previous incidents of assault or threats of physical violence until this incident.

The meeting took place on the corporation’s common elements and Ms. Omotayo sued the corporation based on its alleged liability under Ontario’s Occupiers’ Liability Act. The corporation brought its motion for summary judgement on the basis that although it owed a duty to residents and visitors to the building to ensure that the premises were safe and maintained in a reasonable manner, this did not include preventing an assault by a third party in the circumstances of this case.

Ultimately, the Court found that the condominium corporation’s duty of care did not extend to preventing intentional assault by a third party at a board meeting, and instead the possibility of an assault between meeting participants was too remote a risk to be reasonably foreseeable.

In granting the motion for summary judgement, the Court found that it would be unduly onerous for a condominium corporation to have a duty to provide security at every board meeting to prevent a potential assault, even in the case of a contentious meeting. Instead, it was reasonable for the condominium corporation to expect individuals who participate in board meetings to refrain from assaulting other people in attendance.

The details of this case are a good reminder to us all about the importance of proper and respectful conduct at board meetings. For best practices on dealing with disputes when they do arise, see our previous blog post on the subject.

Stay tuned to Condo Law News to keep up to date on the latest Court decisions!