Condominium Landlords Can Be Held Responsible for their Tenants

Can a condominium corporation hold a unit owner financially responsible for legal proceedings initiated against the corporation by his/her tenant, even in cases where the owner did not authorize the lawsuit? In the recent case York Condominium Corporation No. 187 v. Sandhu, the Ontario Superior Court of Justice answered this question in the affirmative. 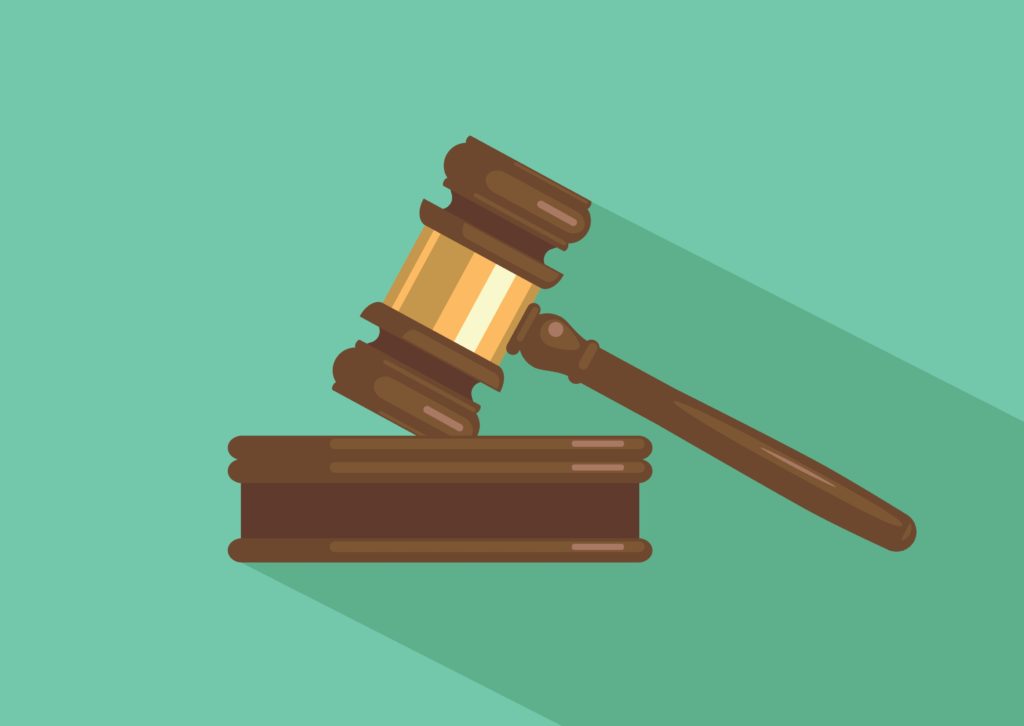 The case involved a tenant who had been in regular conflict with the condominium corporation (“YCC 187”) and who ultimately sued the corporation for damages totaling over 5 million dollars. The tenant’s claim was entirely without merit and failed both at first instance and on appeal. The condominium corporation added the court ordered costs and the legal costs it incurred to defend the case to the unit owner’s common expenses. The owner did not pay the amounts, and the corporation registered a lien against the unit (to recover the amounts).

The Superior Court found that the condominium corporation’s lawyer had repeatedly alerted the unit owner about the lawsuit initiated by her tenant and had warned the owner that both the court ordered costs and additional legal fees incurred by the corporation in defending the lawsuit would be charged against her unit. Despite multiple warning letters, the owner did not take any steps to prevent the legal proceedings or even to inform YCC 187 that she opposed the lawsuit and that the tenant did not have her authorization. The Court said that Section 134(5) of the Condominium Act (the “Act”) entitled the Corporation to recover all of its costs in this matter as additional common expenses against the unit. Moreover, YCC 187’s by-laws required the condominium corporation, without exception, to register a lien against a unit where the owner falls into arrears in paying the common expenses. The owner also objected to the lien on the grounds that she hadn’t received actual notice of the lien.  However, the Court confirmed that actual notice is unnecessary as long as notice is provided in accordance with the provisions of the Act.

The Court also rejected the owner’s argument that holding her financially responsible for her tenant’s actions would breach principles of fundamental justice. In the Court’s view, the Act’s purpose is to “ensure that the actions of a single unit owner do not give rise to additional expenses for all the other unit owners”. Consequently, unit owners are responsible for the conduct of anyone occupying their unit, and the Act protects the other innocent unit owners in such circumstances.

The Superior Court’s decision in Sandhu is a harsh reminder for unit owners that they may be responsible for the actions of their tenants – including costs incurred by the condominium corporation if the tenant sues the corporation (without justification).