Common Element Modifications by Owners – The Role of the Board

A recent decision of the Ontario Court of Appeal (in the case of Noguera v. Muskoka Condominium Corporation No. 22) confirms the lower Court’s ruling on the role of a condominium Board when dealing with an owner’s request to make a change to the common elements. 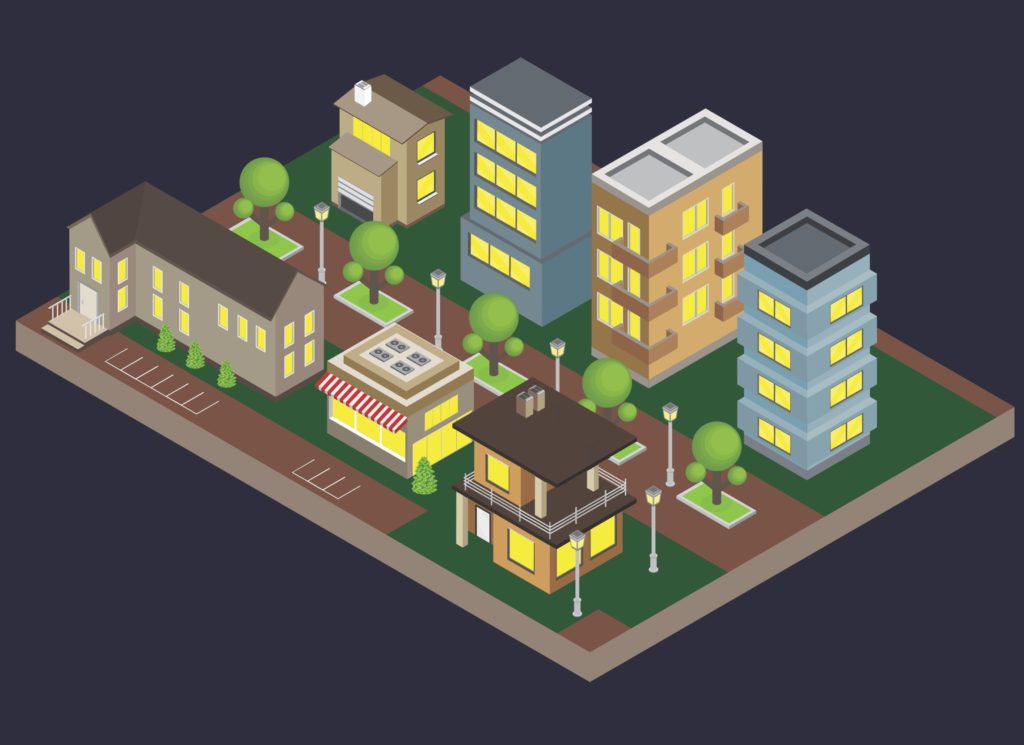 A common element modification by an owner requires the following:

What are the obligations of the Corporation / the Board when dealing with an owner’s request to change the common elements?

In the Noguera case, the Board had given approval (on specific terms) to requested openings between two of the units. Based on that approval, the Nogueras had purchased an adjacent unit and carried out various renovations (including the approved openings between the two units). A subsequent Board then purported to change the approved terms….and the Nogueras were told to close up the openings if they didn’t agree to the new terms.

The Nogueras claimed that the condominium corporation’s treatment was oppressive (in relation to other matters as well as the “common element modification issue”). Both the lower Court and the Court of Appeal agreed. Among other things, the Court of Appeal held as follows:

(According to the condominium corporation,) The parties should be left to negotiate the terms of the (Section 98) agreement with the Condominium retaining its complete discretion. We reject this argument. … The Condominium had provided s. 98 agreements to the other unit owners who had completed alterations but the one prepared for the Nogueras to sign was both onerous and different.

The Courts (both the lower Court and the Court of Appeal) therefore ordered that the Nogueras enter into a Section 98 Agreement on less onerous terms that were also consistent with the Board’s original approval.

In my view, the message of the Noguera case is as follows:

Generally speaking, condominium corporations can say “yes” or “no” to an owner’s requested change to the common elements. However, the Corporation (the Board) must act fairly, meaning:

The bottom line is fairness. If you treat each request with fairness and consistency, you won’t go wrong!