In the case of Peel Condominium Corporation No. 315 v. City of Brampton, the City’s Committee of Adjustment had granted a condominium owner’s request for a minor variance from the zoning by-law (in terms of the required parking on the property).  The facts were as follows: 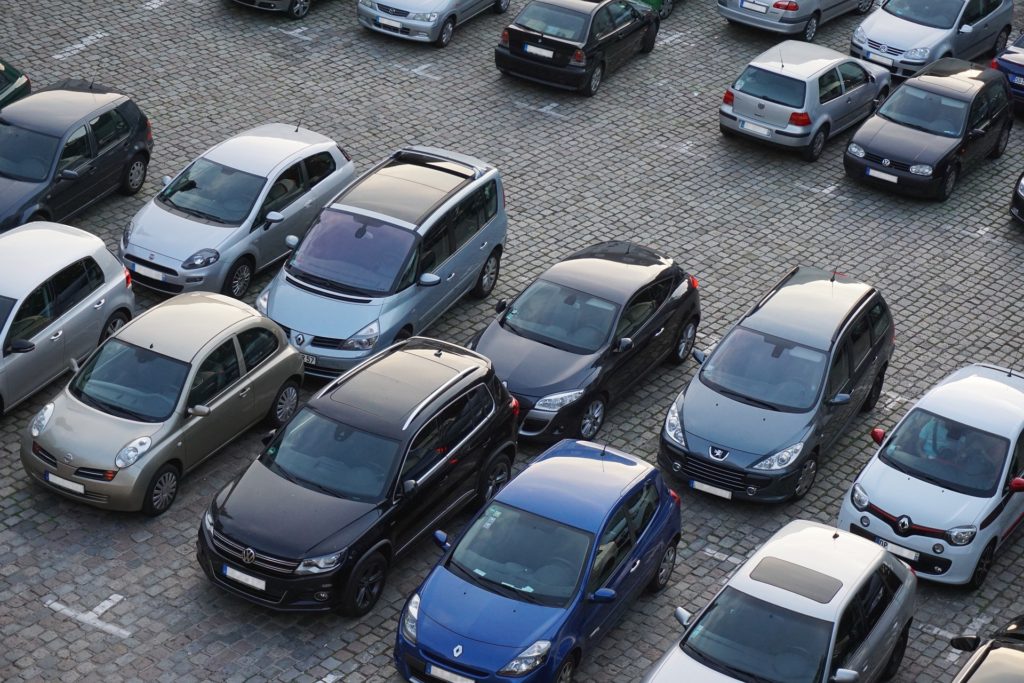 The Committee of Adjustment had granted the requested variance; but the condominium corporation appealed.  The OMB reversed the decision and held that the owner had no authority or standing to apply for this sort of change to the common elements.  Only the condominium corporation could make such an application (and also subject to procedures in the Condominium Act applying to changes to the common elements).

In my view, it’s an excellent decision.  The OMB confirmed that an owner does not have the right to seek changes – even under municipal processes – that might impact the entire ownership.